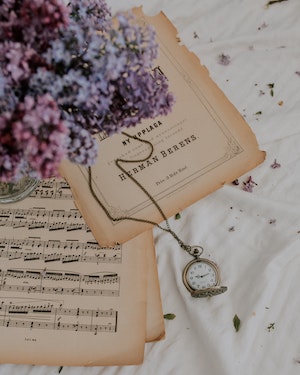 Arthur Ronald Merrill, 87, of Athens Township, Pa., passed away on Monday December 27,2021 at The Sayre Health Care Center, where he had resided for the last two years.

Ron was born on December 19,1934 in East Athens, Pa. He was a 1952 graduate of Athens High School. After receiving his Bachelor of Theology degree from Allentown Bible College, he became a pastor in State college, Pa. and Salem, N.J. Ron had a   wide variety of jobs during his lifetime including working at a grocery store, Athens school bus driver, realtor for David and Sheila Henry, salesman for Joe Mint, and Croft Ford Auto Sales. Ron started Bradford County Day Care, was employed with Tractor Supply, and worked for John Cole selling horse supplies. He enlisted in the Army National Guard and volunteered at the Robert Packer Hospital.

Ron was a member and greeter at the Warren Nazarene Church and Athens Wesleyan Church. He also was a song leader and choir member, singing quartets and duets.

When Ron lived on Sayre Hill, he rode horses and boarded them.

Ron had an awesome smile and a loving Christian heart. His prayers were extra special and sincere. During uncertain or difficult situations, he had faith and would say “God is in charge”. Ron loved people and they loved him.

Services will be at the Athens Wesleyan Church,3903 Wilawana Rd., Sayre, with Pastor Harry Barrigar officiating, on Sunday January 2, 2022, Visitation from 1-2 PM and the Funeral Service at 2PM. Fellowship and food after in the church hall. Burial will Be on Monday, January 3 at 11AM at Tioga Point Cemetery.

In Lieu of flowers, memorial donations may be sent to the Music Fund at Athens Wesleyan Church, 3903 Wilawana Rd. Sayre, Pa. 18840

Arrangements have been entrusted to the care of The Thomas Cremation and Funeral Service, 1297 Elmira St., Sayre, Pa. Those wishing to leave a sympathy message for Ron’s family may do so at thomascremationfuneraldervice.com

To send flowers to the family or plant a tree in memory of Arthur Ronald Merrill, please visit our floral store.

A Memorial Tree was planted for Arthur

Join in honoring their life - plant a memorial tree